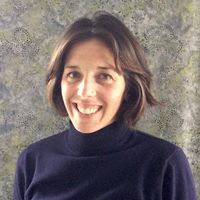 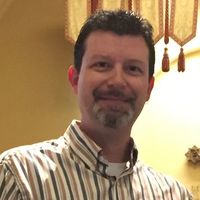 In my experience credits earned under LEED CS are attempted for the LEED CI project with each LEED item being attempted evaluated based on the documentation provided.  For example when the community connectivity credit is earned by the base building we have been filling out the LEEDonline form and uploaded the backup documentation, as opposed to stating the base building achieved this credit and providing the project ID number as documentation.  The only complication I can think of is the site selection credit (SSc1 in 2009 and an ID credit in LEED v4) may not be able to be attempted until the LEED CS certification is received.