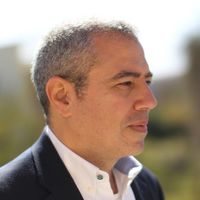 Does anybody know the SRI of natural sand? 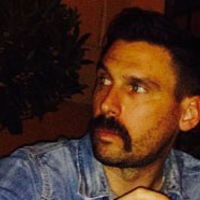 That totally depends on the composition of the sand. You'd have to have it measured or find a vendor or manufacturer that has an SRI value for sand you could use.

In terms of the application of the material, the SRI requirements for SSc7.1 only apply to hardscape, and on the one hand I suppose sand would/could be considered "inanimate" but on the other hand, it is not like the examples offered in the definition, which are "pavement, roadways, stone walls, concrete paths and sidewalks, and concrete, brick, and tile patios." I would think unless it's used on a "roadway" it would be considered permeable surface rather than hardscape.

Anyone have an alternate judgement on sand as hardscape?

There is a CIR that rules aggregates and chat are considered hardscape (So I guess "inanimate" takes precedent in the definition). This is also from the ruling:

I do not know the SRI value of my hardscape materials. What can I do?

How do I find a lab for getting SRI values? What will it cost?

I have a mix of various hardscape types with different SRI values. Can I apply a weighted average to see if my project complies?

Should I use the SRI value of new or weathered concrete for my project?

What is hardscape? Is a gravel surface considered hardscape? How about artificial turf? Wood? Tennis courts?

There is a reflecting pool on our site. What is the SRI of water? Should we include that in our calculations?

Should I consider motorbikes and parking spaces for them under this credit? What about fleet vehicles?

Projects that provide covered parking are eligible for points under this credit, but what if a project provides no parking?