we want to submit CS-Certification in March 2011
the owner will transfer the Core and Shell building in March 2011
but all lot of technical devices will be install in the tenant construction phase.

Also the DES-System will be only finished after March 2011 and the Comissioning Phase for the system will be in Juli 2011. So do i understand it right that it is ok to upload a contract for the contractor for the DES-system that they will do the commissioning later. Actually they are really interested and also want to submit us the documentation and so on but they will only finish it in Juli 2011 and the owner wants to finish the certification earlier.
thanks a lot.

Yes, your plan would work, to the best of my knowledge. 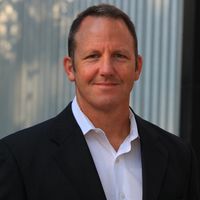