I was asked by the client to collect air samples now- a month after occupancy (he says he forgot to call me before.......). Would that be acceptable when they send in the reports? 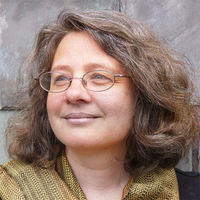 Eran, it looks pretty clear in the credit language that the testing should happen after construction but before occupancy.

In the past I have done follow up sampling when the building was occupied because some areas failed during the initial sampling.  That that was accepted.  I don't know if that would happen now.  Also, the presence of humans can, as the main indoor air polluters, cause failure to be more likely and the testing really wouldn't represent the contributions to IAQ from the building itself (the supposed purpose of the testing).  If you coordinate the testing when nobody is in the building that would be better.  It can't hurt to ask. 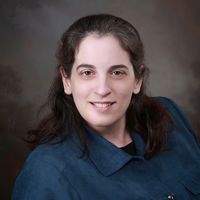 You might be able to use the existing building program but I'm not sure it would be allowed. As Dale said, it wouldn't hurt to ask.