We have a Wellness Center project with an indoor pool area of approximately 6,000 SF and a pool surface area of about 4,000 sf within that space. We are using the actual daylight measurement option. The daylight measurements on the pool deck on all four sides meet the fc requirements. Is the actual pool surface area itself considered part of the regularly occupied space requiring measurement? Treading water with a light meter could be challenging...

A natatorium is considered a regularly occupied space as noted in the Regularly Occupied Space Matrix April 2013, but there is not an indication as to whether or not the actual pool is required. There is no argument that daylight is a determent to the activity of swimming, diving, or any other pool activities. It is the most regularly occupied space in a natatorium. I would suggest a small inflatable boat to get the light levels for credit documentation.

The last two natatoriums we did that we submitted, one with glazing factor and the other with simulation, the pool was included in our regularly occupied square footage and both times was earned. 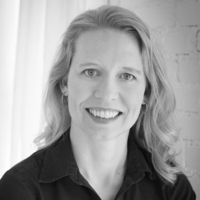 I agree that the actual pool area needs to be submitted. I like the small boat idea! You also might want to put markers such as construction cones at your chosen measurement spacing increments (10' min.) around each side of the pool so that you can line yourself up with them once you're in there. I would suggest the "appropriate working height" here would be the pool surface but for convenience sake, would say to just get as close as possible without shading or otherwise affecting the light meter. Good luck!

Thanks! Both good ideas, we are going to do the measurements today and if we discover any other helpful hints, we'll post them. 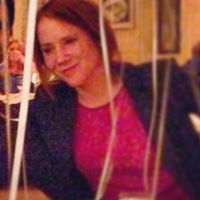 @Gary Greenshields "treading water with a light meter could be challenging"... Amazing.