My project is a theater and I was so confused how to compute the right FTE.

First, in the Main Theater has a total occupancy (production team) of 56 consuming 16 hours in the building from Tuesday to Saturday and 9 hours every Sunday. So my computation was:

Hoping that someone can confirm what computation is correct.

Thank you so much in advance!

Can someone confirm what computation is acceptable? 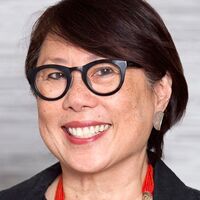 It is not clear how many hours each of the 56 staff works from Tuesday through Saturday.  It seems unreasonable to think each person works 16 hours a day.  More information is needed - are there multiple shifts? 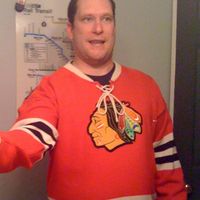 FTE is generally meant to be full time equivalent employees, so total number of people-hours (4,984) divided by 40 hours per week, which is 124.6 FTE - this is based on standard business hours of 40 hours per week over a five day period.

Let us know if that doesn't end up being consistent with other entries in your form.

Caveat - for this theater as mentioned in Deborah's comment - that's a lot of hours! Is this the schedule year-round? If not you may need to make some additional adjustments since these FTE are the basis for water usage calculations later on in the application and you wouldn't want to overstate the number of people if they work 16 hour shifts for a few months, then are off for a while, then back at it seasonally.

Hi David, I'll confirm this one again to the owner and get back here if I have a clarification regarding on the FTE computation.

Thank you so much for your responses!

I already clarify the 16 hours and the owners states that it is straight as the production team do tech adjustment (lighting, sounds, etc) and then monitor the rehearsals and then make necessary adjustments again after the rehearsals.