Credit for Biofuels in EA p2 and EA c2 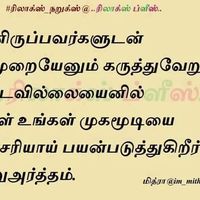 We have used agricultural waste - rice husk as biofuel in Steam boiler. We have enough documents to claim it in renewable energy such as Harvested with in 25 mile and 10 Yrs Contract, Pollution control norms compliance and the rice husk is burned / diverted to landfill if not used in here

We get the rice husk in free of cost so we have entered thermal energy consumption (Steam consumption / Rice Husk Energy ) in EA p2 and the rice husk cost as zero in both case.
However, We have natural gas backup, Can we document the cost of  natural gas in baseline case and Ricehusk in Design case (Fuel Switching option)