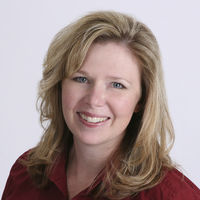 In looking at the acceptable test methods for VOC in LEED v4 (and LEED v4.1) I have become a bit confused about when and why TO-15 might be allowed (or disallowed) for VOC testing.  If I have traced the credit evolution properly, it seems that TO-15 was originally allowed under v4 but then was removed in October 2015 (addenda ID#100002033). When v4.1 was released, TO-15 is again listed as an approved test method but seemingly only for v4.1 projects.

My questions are: 1) am I missing anything in my understanding (for example, has the USGBC possibly posted any additional updates allowing TO-15 in v4 again), and 2) has anybody had success using TO-15 within a v4 application after October 2015?