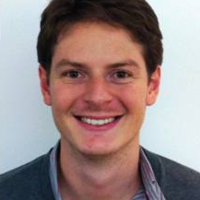 We are working on a rent-a-car agency and based on data provided from the previous location, their main end-use for water usage is car washing.  This new location includes large tanks with a collection system in the roof design to collect most of the rain water on site and use this for that process.  I am trying to find a way to document this measure, any comments or recommendations?

My initial plan is to provide the Indoor Water Use Reduction Calc. as required, and provide an exceptional calculation of the estimated water use for car washing, estimated collected rain water and new adjusted percent savings in potable water; and then use this percentage in the Indoor Water Use Reduction credit threshold.  Does this sound reasonable?

Thank you very much, I appreciate any guidance. 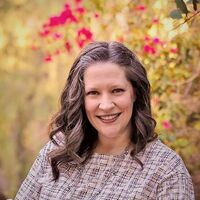 Since this application would be considered process water, I do not believe you'll be able to document it with the indoor water use calculator; if you were reusing the collected water for the fixtures, that'd be a different story.

I've had a project that was a little similar in the past, though it was under v3. We had an aircraft hangar that had a similar wash system. That project's system, however, utilized potable water for the initial wash, but captured, treated, and reused the drainage water numerous times before starting again. Our water calcs were initially submitted with the WE prereq/credit, but the reviewers told us to move it to the ID category as Process Water Use Reduction. We were able to earn a point that way. Check out LEED Interpretation 5819 for what we referenced in our submission.  It does not say that it's applicable to v4 projects, but you can ask LEED Coach for some clarification of how you might be able to document savings and capture a point.

In addition to the guidance provided by Emily, I wanted to note that projects with significant amount of process water may be able to earn credit for process water use reductions by pursuing pilot alternative compliance path 115: Whole Project Water Use Reduction https://www.usgbc.org/node/10877754?return=/pilotcredits/New-Construction/v4.

Depending on the volume of potable water saved via the on-site rainwater collection system for car washing relative to the project's other water end uses, this pilot ACP may provide an opportunity to earn points for process water use reduction in the Water Efficiency credit category. 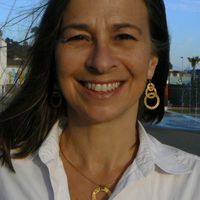 We have a CONRAC too.I our pre-submittal call with GBCI, we were told that use of recycled water in the carwash qualified us for the process water credit.

Is the WaterSense label really required, even if a non-labeled fixture has a comparable flush or flow rate?

How does the CEE Tier 3A criteria for commercial clothes washers compare to ENERGY STAR certified washers?