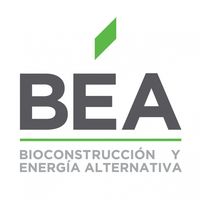 Hello, we are working on a residential project and we would like to know if amenities such as sauna, massage and swimming pool areas are considered as regularly occupied areas.
Thank you. 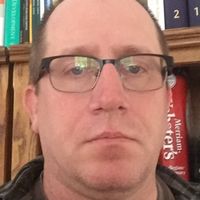 I personally would have the saunas excluded from the calculations based on their use and how they are built. These rooms are typically located within the locker room areas (which are not considered regularly occupied). There is the issue of privacy with these types of spaces.

Massage rooms would have to be included. Most massage take an hour or so and they are given outside or out in the public, so there really is not argument as to why these spaces should be excluded.

For Exemplary Performance, what is a View Factor?

Does furniture need to be included in floor plan when completing views calculations?

If views are accessible from a seated position, yet above 42”, can these contribute to the views calculations?

Why does the LEED Reference Guide call for vision glazing between 30 and 90 inches, but I have to show compliance at 42 inches?

What is considered a regularly occupied space?

What can I do if my prescriptive method calculation results in a value less than 0.150?

What can I do if my prescriptive method calculation results in a value greater than 0.180?