Hi!
The credit language says: "Determine the percentage of land that is previously developed by dividing the previously developed area by the total land area less streets and rights-of-way within 1/2 mile (800 meters) of the project boundary. water bodies are not included in land area. if this percentage is 75% or greater, the location is considered an infll site."

Streets and water is excluded in the calculation. What about green areas such as parks? Are they inbluded in the "total land area"? 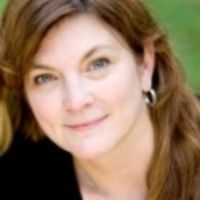 Yes, a park would be included in "total land area".

The priority designation boundary where our project is located is set to change soon. Will we still qualify for this credit?

In the past we've been able to get credit for buildings contaminated with asbestos. Is that still true?

If remediation has occurred on the site in the past, outside of the LEED project scope, would it achieve this credit?