My project team puts together reports that includes pictures of conditions that to be addressed with SMACNA Control measures and includes photos of corrected conditions. For example there were some broken seals on ductwork, the team had the mechanical contractor change the seals and included photos of the new seals in the report.

Do other teams include the photos of measures that need to be addressed with photos of corrective actions taken? 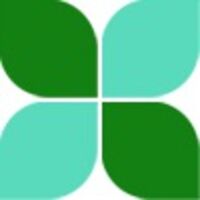 Due to the LEED assessor will not visit the project site, it is recommended to include all photos from equipment arrival at the project site until IAQ measures are implemented as complete as possible in the report.

Our project is outside the U.S. and MERV filters are not available. We want to run the HVAC system during construction – what should we do?