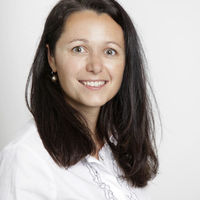 Hi LEEDers.
I tried to pursue the credit via calculation because the roject will use the hose bibs on regular basis for the building lifetime, not as a temporary solution. When I asked manufacturers about efficiency of watering by hose, It was not possible for them to answer. Is there a number that is acceptable for reviewers? I used 0.8 for IE coefficient, now I am asked to provide manufacturers documentation. Quite frankly, I think this is "unobtainable".

If I have permanant irrigation system only on a 50% of green surface and the rest has no irrigation, how do I calculate watering demand?

Thanks for any advice... 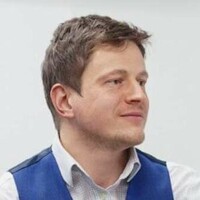 I suppose "I am asked to provide manufacturers documentation" indicates that you already entered documentation review and this request is from reviewers.
In such case there is only one possibility - gain any (semi)official letter from producer/manufacturer stating that "Coefficient of irrigation efficiency can be assessed at...". But it's literally grasp at a straw.

If you still can change compliance path, it's preferable to use path "no permanent irrigation".

"If I have permanent irrigation system only on a 50% of green surface and the rest has no irrigation" - it's the same project? If yes, variant "no permanent irrigation" is not relevant. In such case I would utilize the same greening area for a baseline and proposed design, and utilize the same areas of watering in both cases - i.e. if half of proposed case greening area is not irrigated, the same area wouldn't be counted as irrigated in a baseline case.

Thanks a lot, Andrey. At the end we went for full scale drip irrigation.

Can non-potable well water that is used for irrigation contribute to potable water reduction?

Can surface water, such as water from an irrigation ditch or a local creek, be used as nonpotable water?

Do interior planters count in the calculation?

We are using non-potable water for irrigation. For drought conditions, can we hook up to a potable water source for backup and still earn this credit?