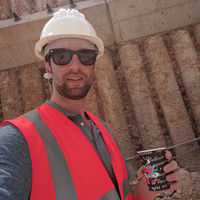 I'm wondering if a project I'm working on, situated near the coast in Israel, is considers a greenfield or developed area. Areal photos show that the whole (new) neighborhood as been flattened out of a greenfield, and roads and sidewalks were paved between 2004 and 2006, while construction began only in 2013. That is, at the time the plot had been purchased the land had been developed for at least 6 years 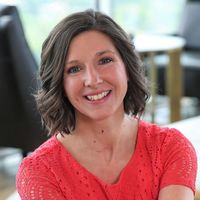 USGBC definition "Greenfield sites are sites not previously developed or graded that could support open space, habitat, or agriculture." By this definition it sounds like your site was previously graded so you should use Case 2.