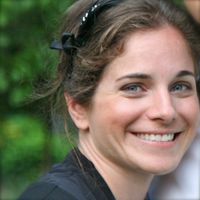 A project I am working on is going to be utilizing an off-site park (it's across the street) for stormwater management. Would it be possible for our project to include this non-contiguous park as part of our LEED Site Boundary to help assist with meeting the requirements of SSc5.1, SSc5.2 and SSc6? What rules surround the inclusion of this park? For instance, would our owner need to maintain it or would it be OK if the City was maintaining this park? 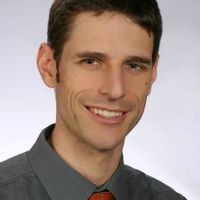 SSc5.2 Userguide: "In a campus setting with no local zoning requirements, pen space that is equal to the building footprint can be considered separate from the project site, as long as the open space is preserved for the life of the building."

This clause suggests that something like what you suggest is sometimes workable. Step 1 would be to check for previous CIR rulings to support what you'd like to do. Step 2 would be to clearly define and submit your own CIR.

As for SSc6, since this kind of run-off would have to be allowed by the owner of the park and some sort of aggreement drawn up between park and building owner AND you somehow channel your site run-off ACROSS the road for infiltration on park grounds, then it would probably fly. The implications of executing such a plan probably won't.