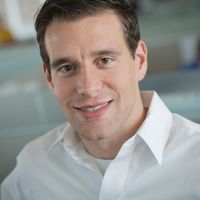 In a previous post titled "DES Energy Cost" dating back to May 13, 2013, my interpretation of the responses in the thread is that a project can choose to either follow 90.1 or the DES Guidance from LEED for determining energy rates applied in a project that is served by a district system. Up until finding this comment thread, my understanding had been that if a project was served by a DES it was required to follow the district guidance document published by LEED. Does anyone know if it is still the case that applying the DES Guidance is optional and a project team could instead choose to follow rules in 90.1? If so, what section of documentation or what LEED Interpretation would one use to come to this conclusion?

The DES has always been optional because it was not included in the credit language until v4. You could always use 90.1 Appendix G addenda. There might be an interpretation on this but I would have to go dig for it.