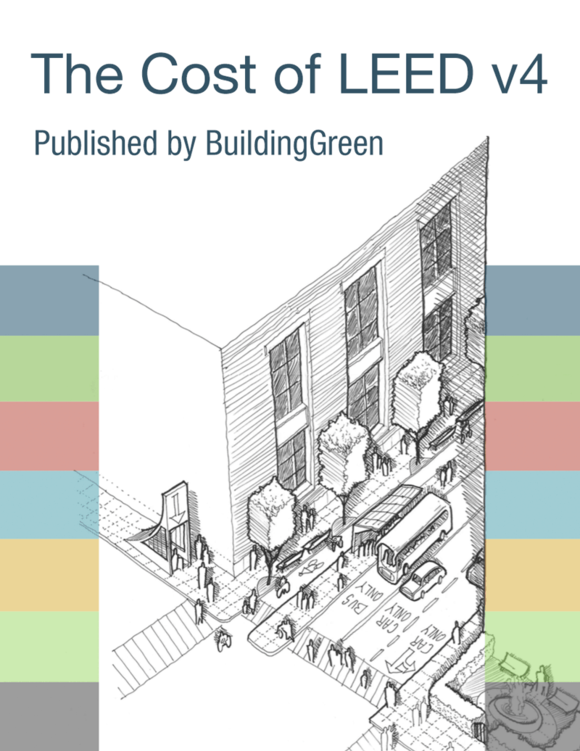 In the end, LEED is all about documentation. LEEDuser’s Documentation Toolkit, for premium members only, saves you time and helps you avoid mistakes with: