To encourage projects to pursue credits with regional environmental significance, LEED offers up to four bonus Regional Priority (RP) points for each project.

RP credits are identified by USGBC Regional Councils for each zipcode within their region, with input from USGBC Chapters. These bonus points are granted for meeting requirements that have been designated as particularly important for your project's specific geographical area.

The RP points are for normal LEED credits, not new ones written for your region. You don’t have to do anything to attempt them.  You enter your project’s zipcode when you register in LEED Online, and the system automatically credits you with a bonus point when you earn a credit that is designated as a regional priority credit for your zip code, up to four bonus points.

Based on your registered project’s zipcode, regional priorities are assigned based on what is deemed really important for that region. If your project earns these designated priority credits, it automatically achieves RP points. Your project can only achieve four of the six designated RP points through RPc1, however, it is a good idea to pursue all six in order to ensure achieving at least four.

It's a good idea to find out which credits will earn you a bonus point during your initial LEED review so you can estimate how many points you’re targeting, and learn which credits USGBC deems particularly important in your project’s location. You can do that by using the tool from the USGBC website that provides your RPc1 credits based on your zipcode or non-U.S. location (see Resources).

Some credits are listed with a performance threshold in the form of a percentage. That tells you what threshold you need to achieve to earn the bonus point. For example, in water conservation, it might specify that you have to reach the 40% savings threshold to earn the bonus point—achieving the 30% level won’t do it. For example, if you’re using LEED-NC and reach the 30% water reduction level for 2 points, you just earn those two points. But if you reach the 40% reduction level (4 points), you also get a regional bonus point for a total of 5 points.

Environmental zones are defined based on multiple factors and can differ across a state, or even within a city (if it has multiple zipcodes). Significant differences are based on the following factors.

You can expect WE credits to be given high priority in arid climates.

Renewable energy is given priority in sunny or windy regions.

Habitat protection and restoration is assigned to many regions in the West, as well as to areas such as the Mississippi Delta and Florida Everglades, which contain large areas of critical natural habitat.

Density, transportation, and building reuse are commonly assigned as priorities for urban sites or areas prone to sprawl.

Consider these questions when approaching this credit 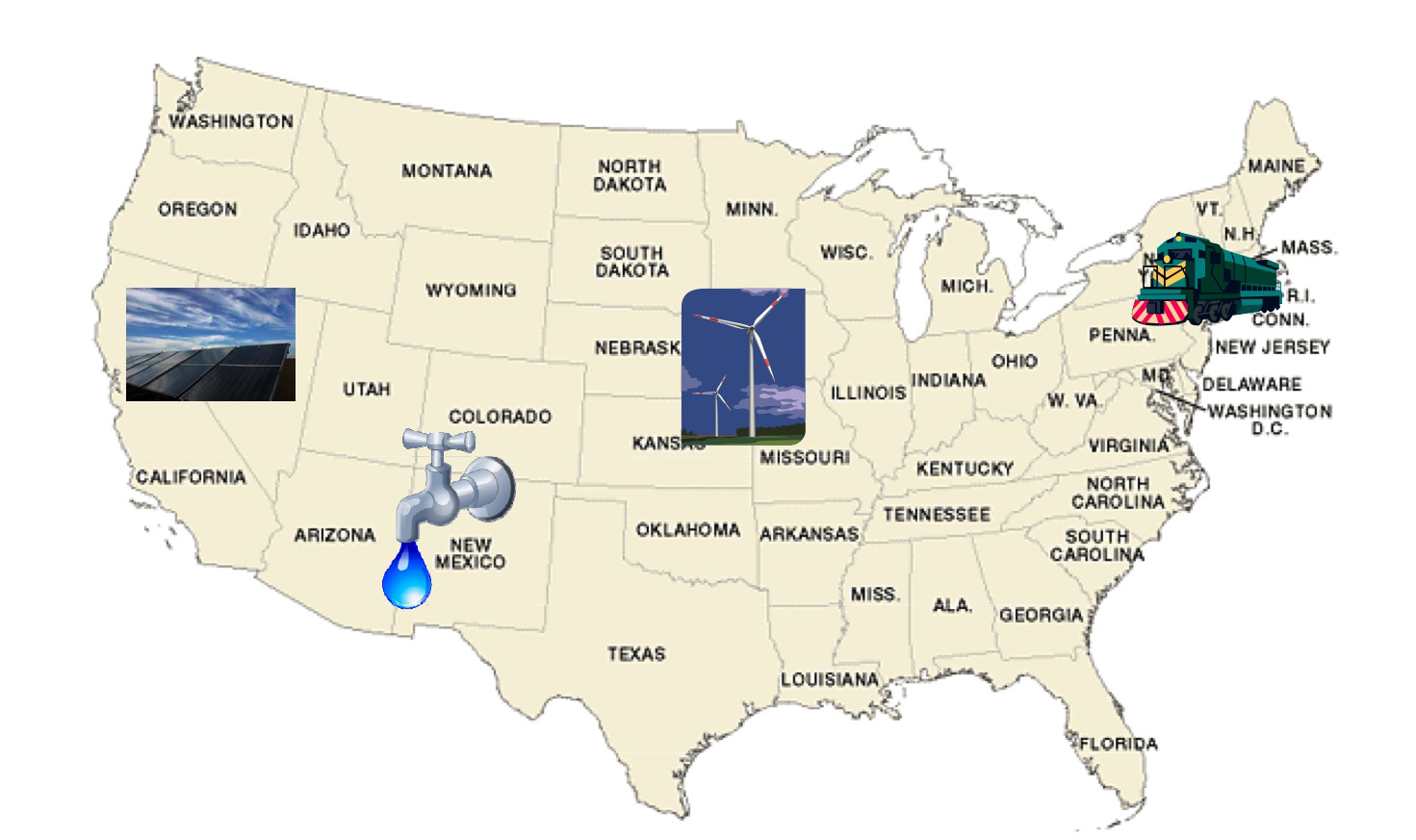